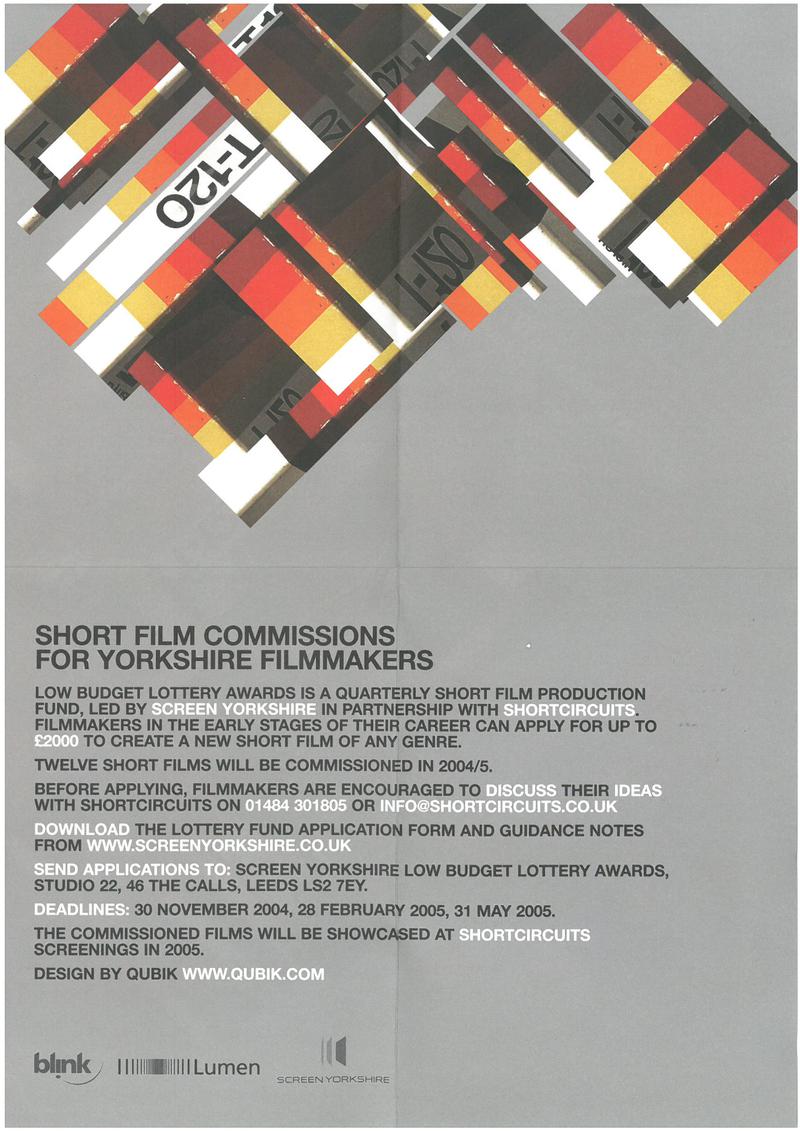 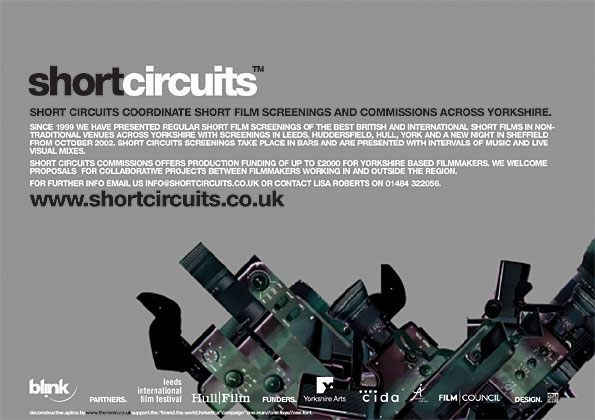 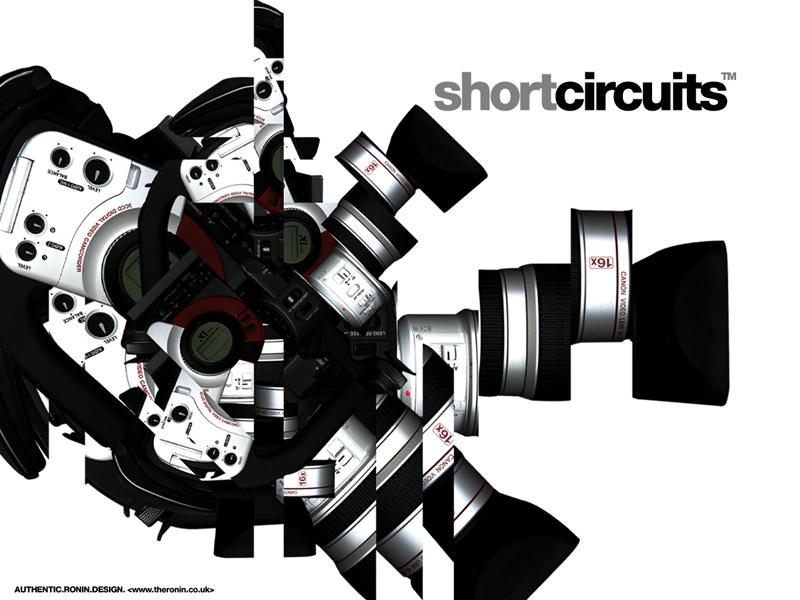 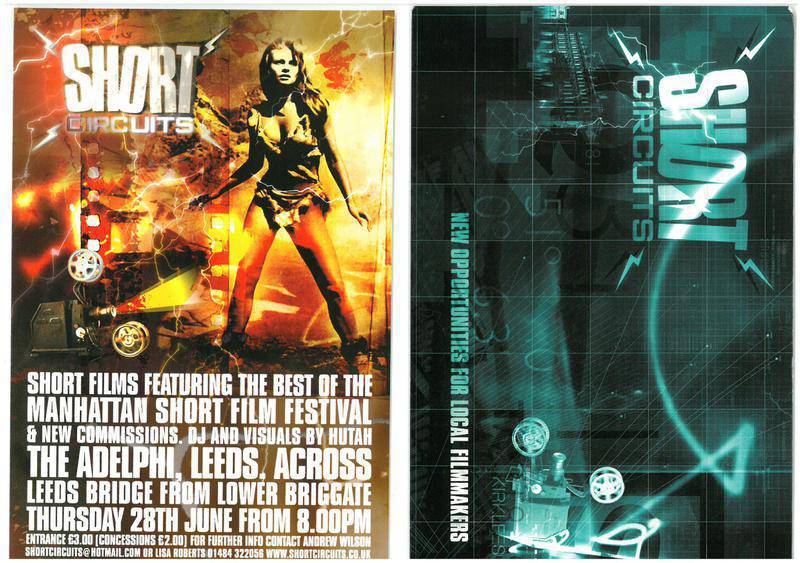 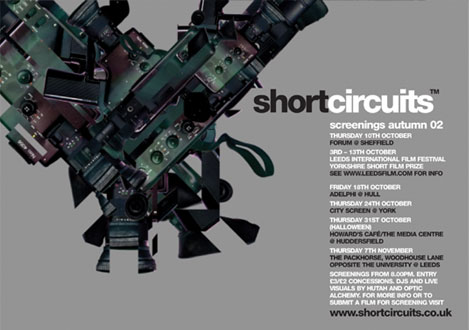 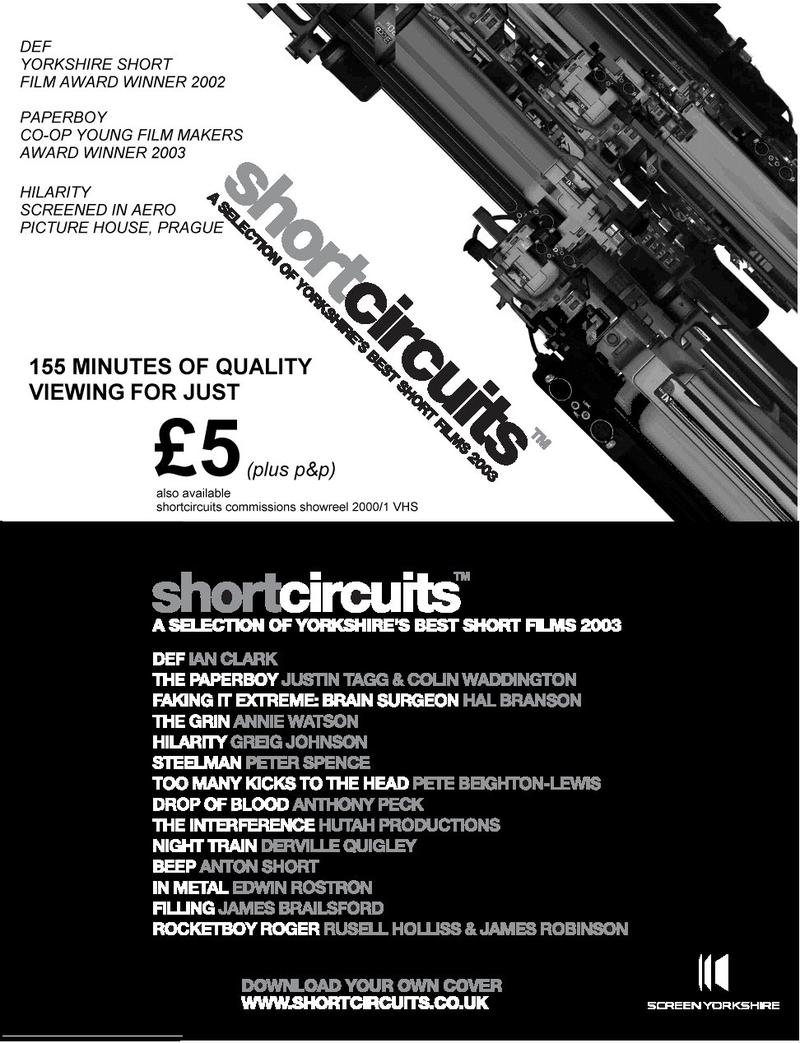 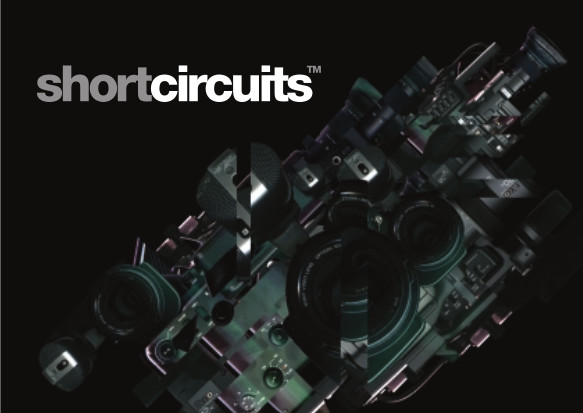 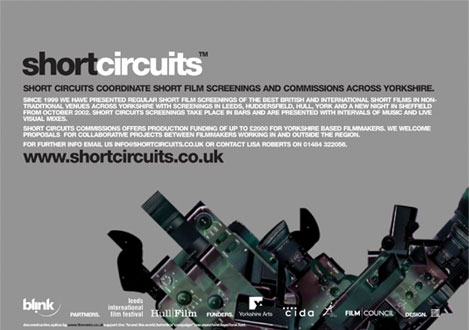 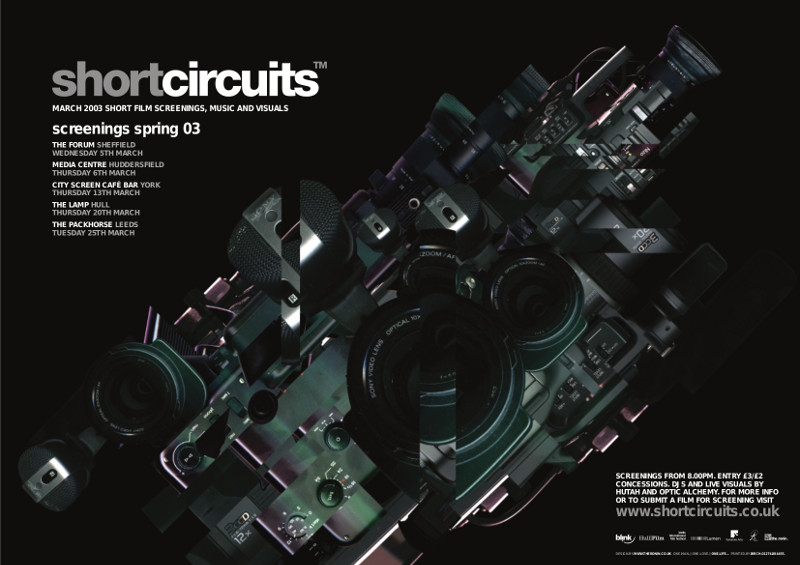 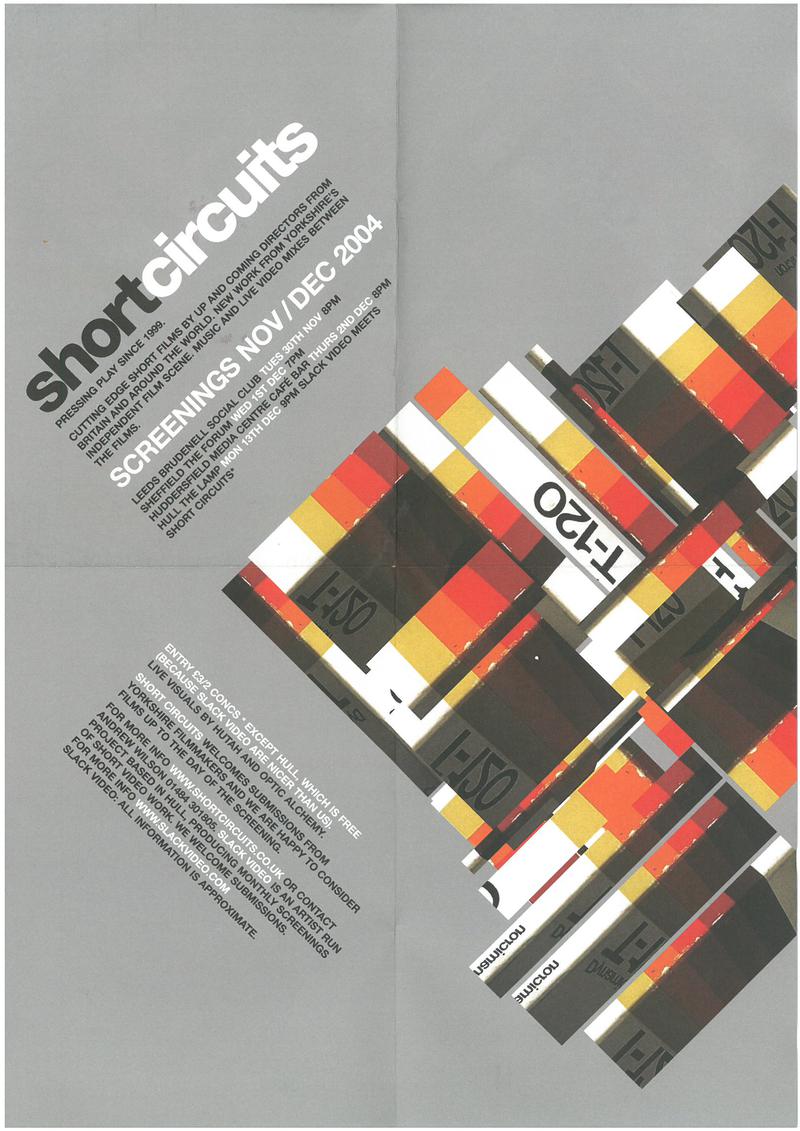 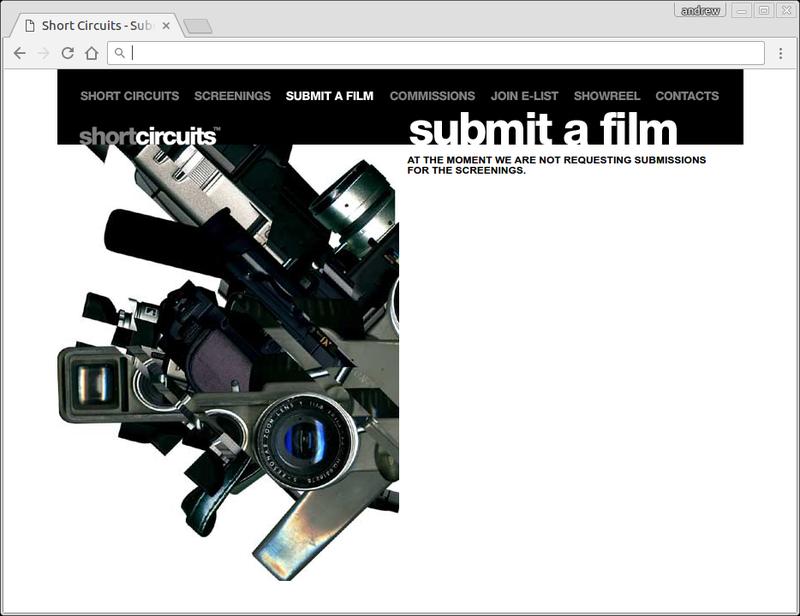 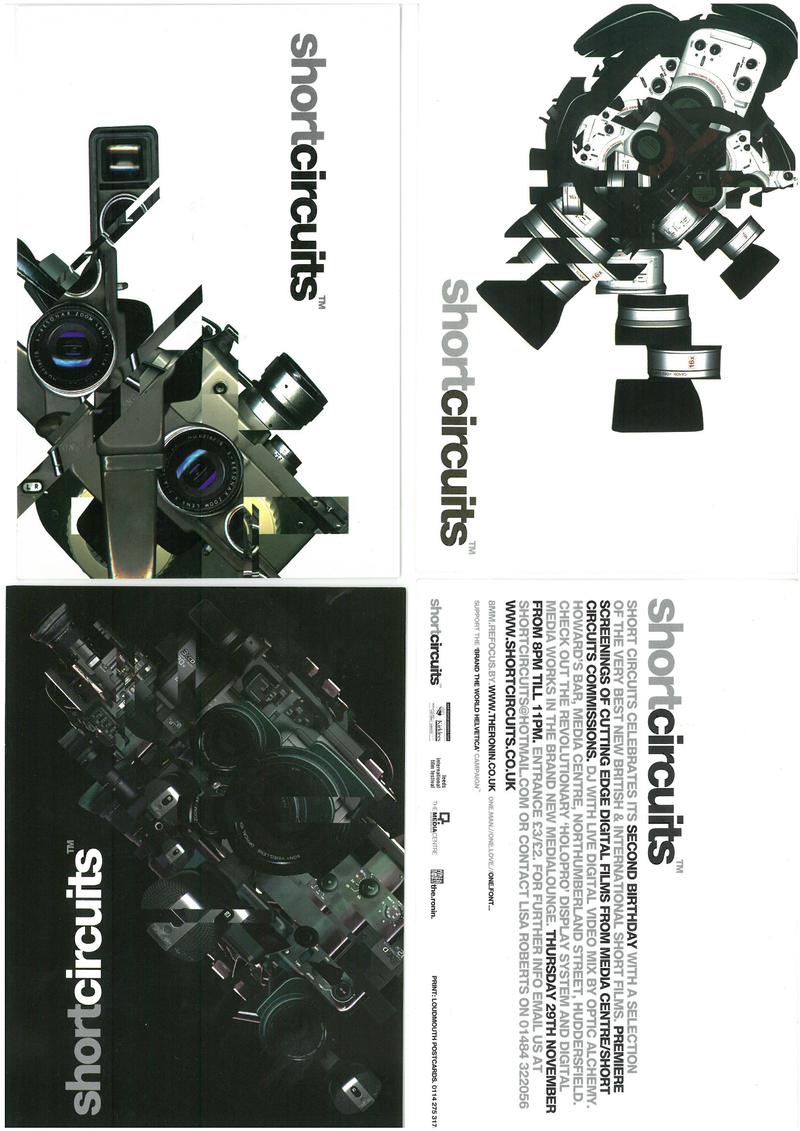 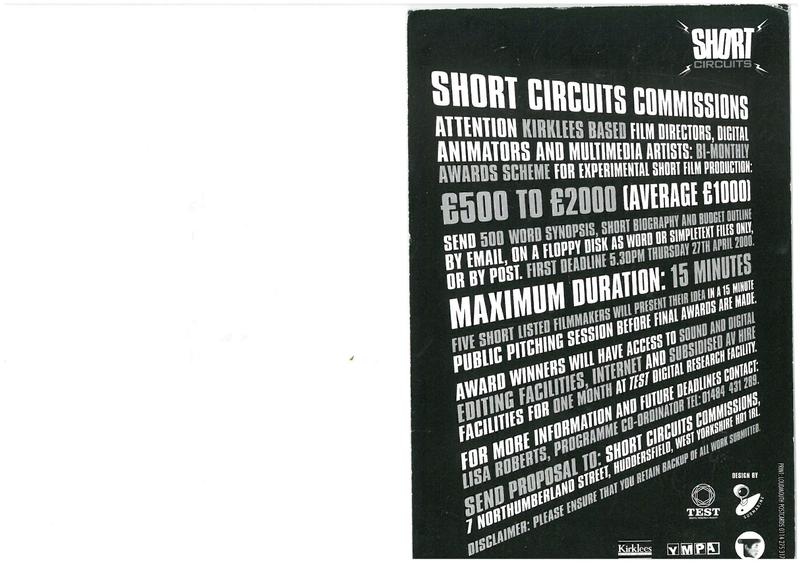 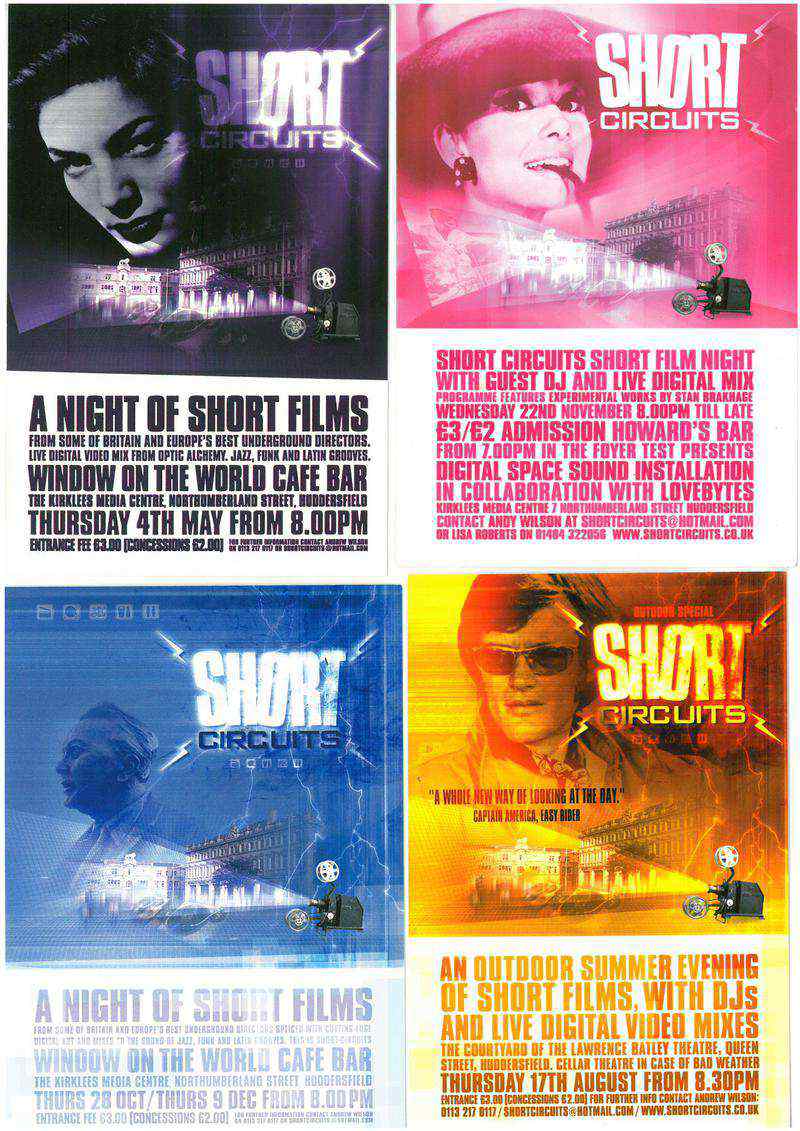 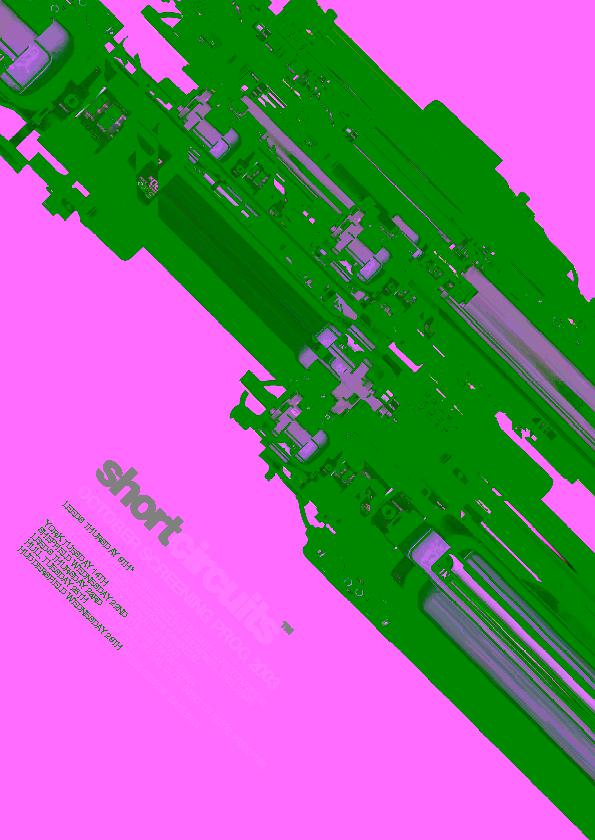 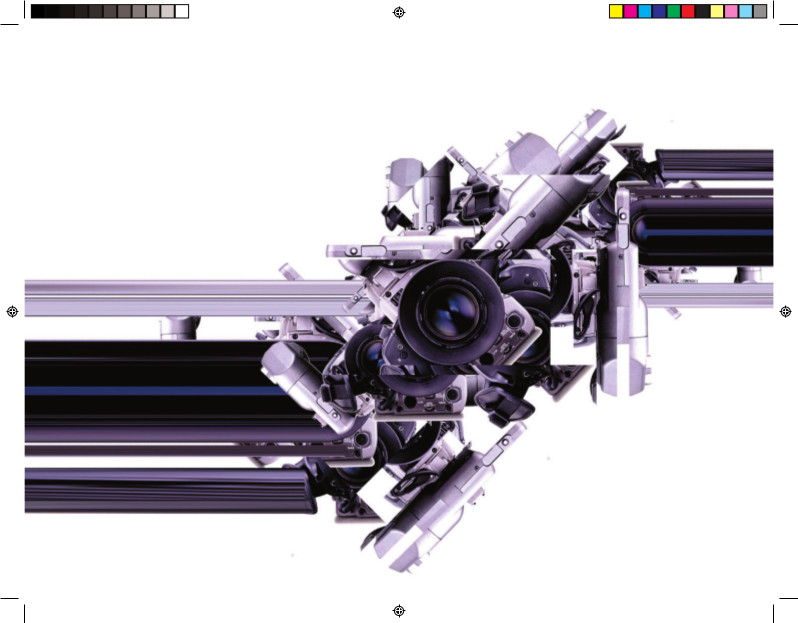 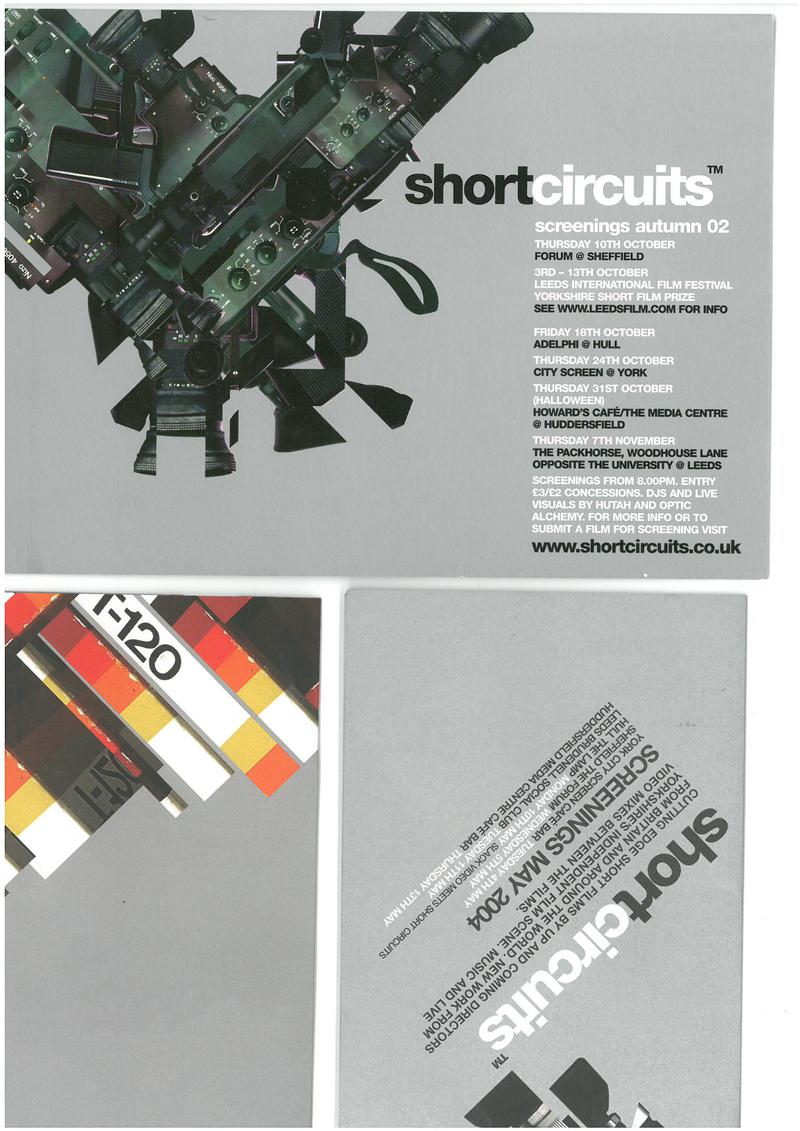 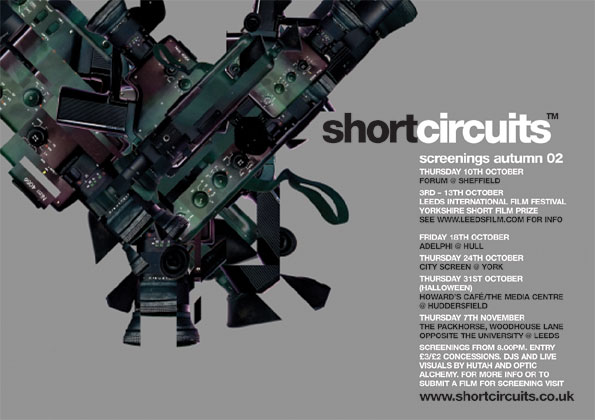 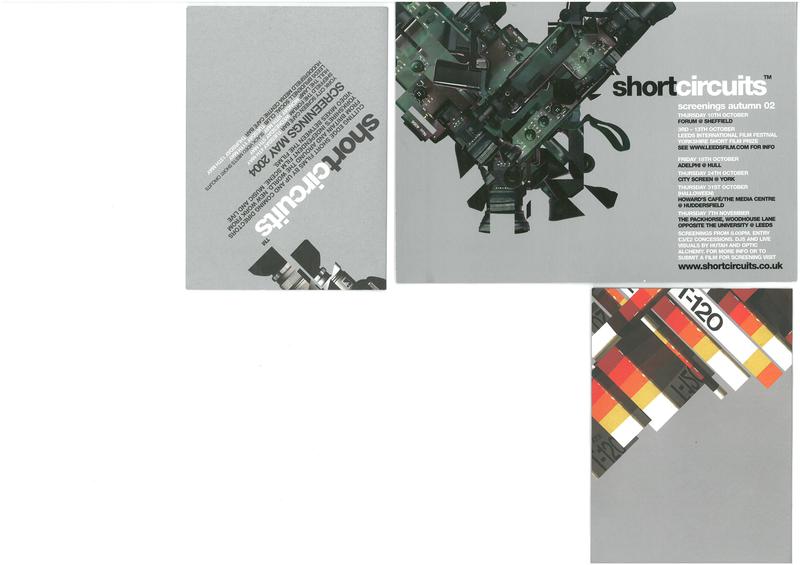 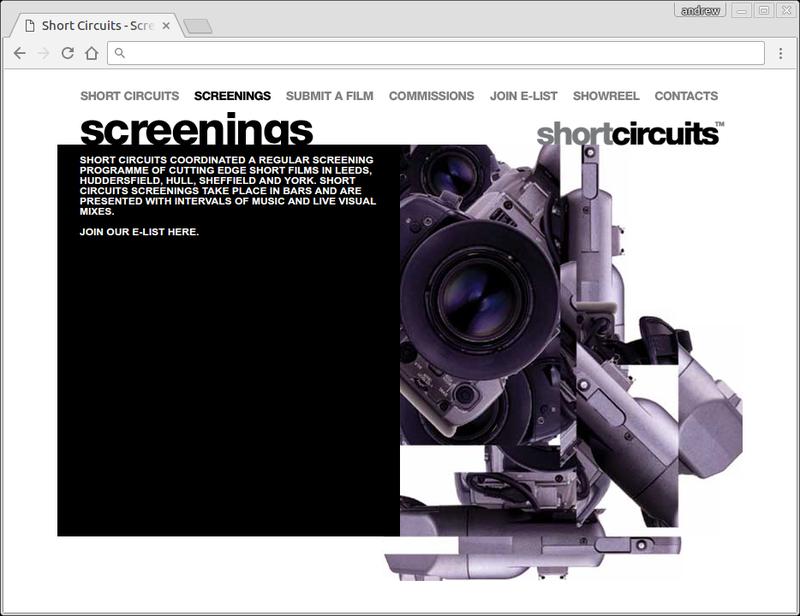 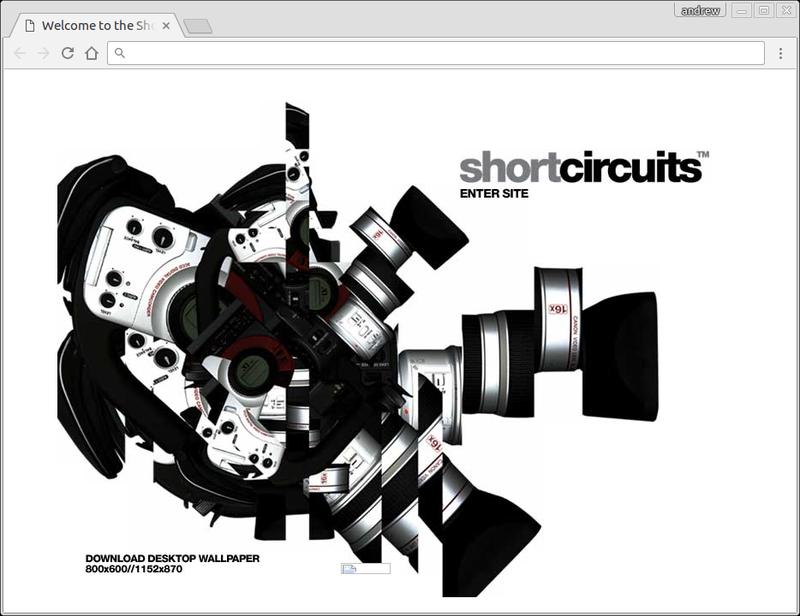 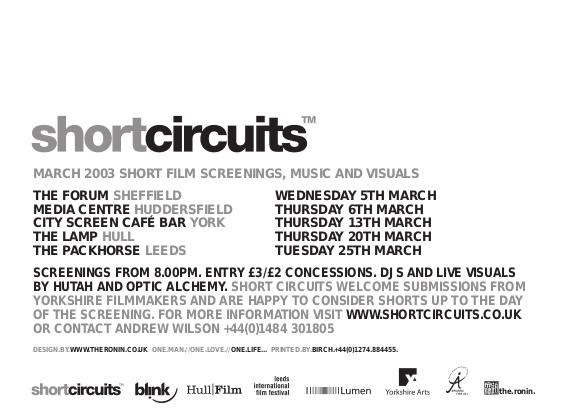 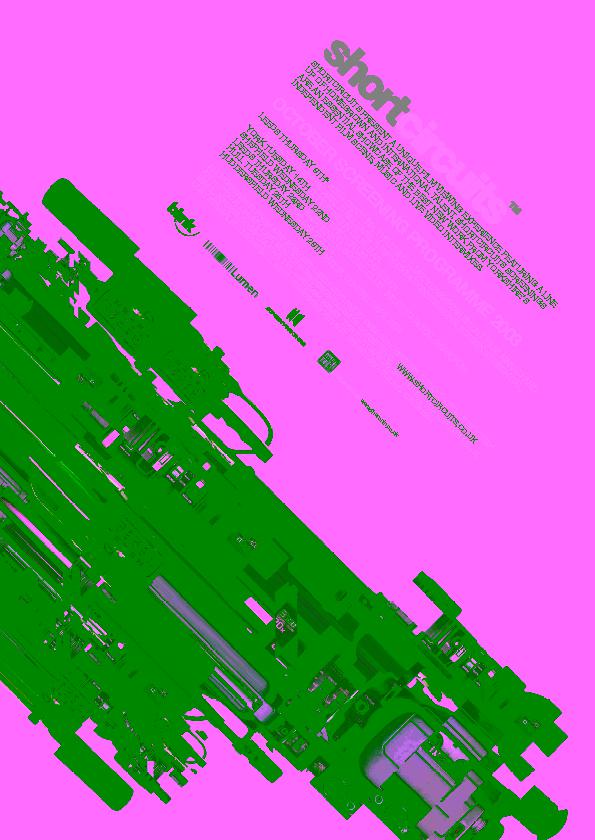 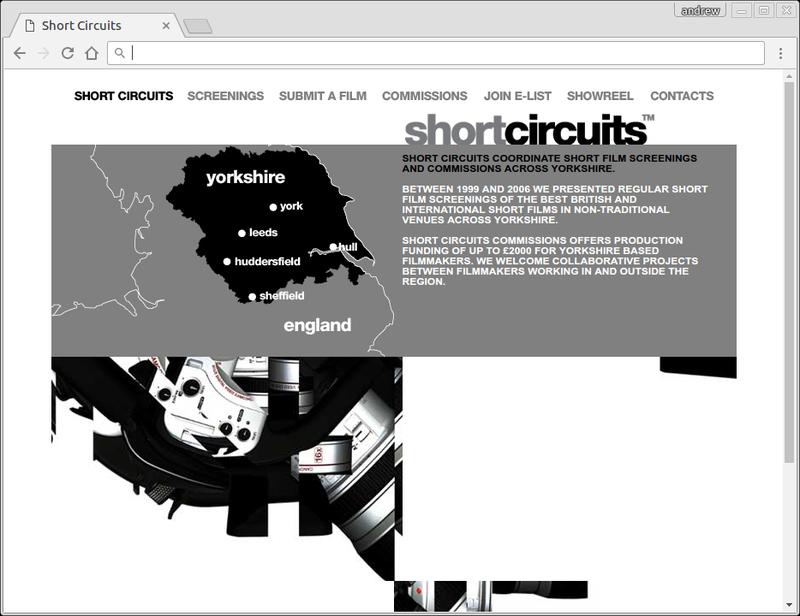 I organised the events and programmed most of the films. It ran for about seven years, with 10 or 15 events per year.

Each event showed a combination of the best national and international films that I'd found at short film festivals, along with new films by local film makers, often art college students.

The reason for that mix was to give a general audience an enjoyable night, give regional film makers chance to learn from the comparison with the best examples, and give new film makers a first step.

The screenings were one of the reasons that the Short Circuits Low Budget Film Making Awards went so well.

Because we showed films from local film makers, my colleague Lisa and me had a really good idea of who was around. We'd been able to judge their work in front of an audience and we could use this to encourage the right people to apply for the commissions. Rather than trying to guess the quality of a visual narrative from the written answers to a terrible application form imposed on us by the funding agency, we could more or less ignore the application form and trust people whose work we already knew and liked, and let them get on with it.

Some of the approach and insights from Short Circuits later fed into Hannah Directory.