Jump to text about Textile Proteins >> 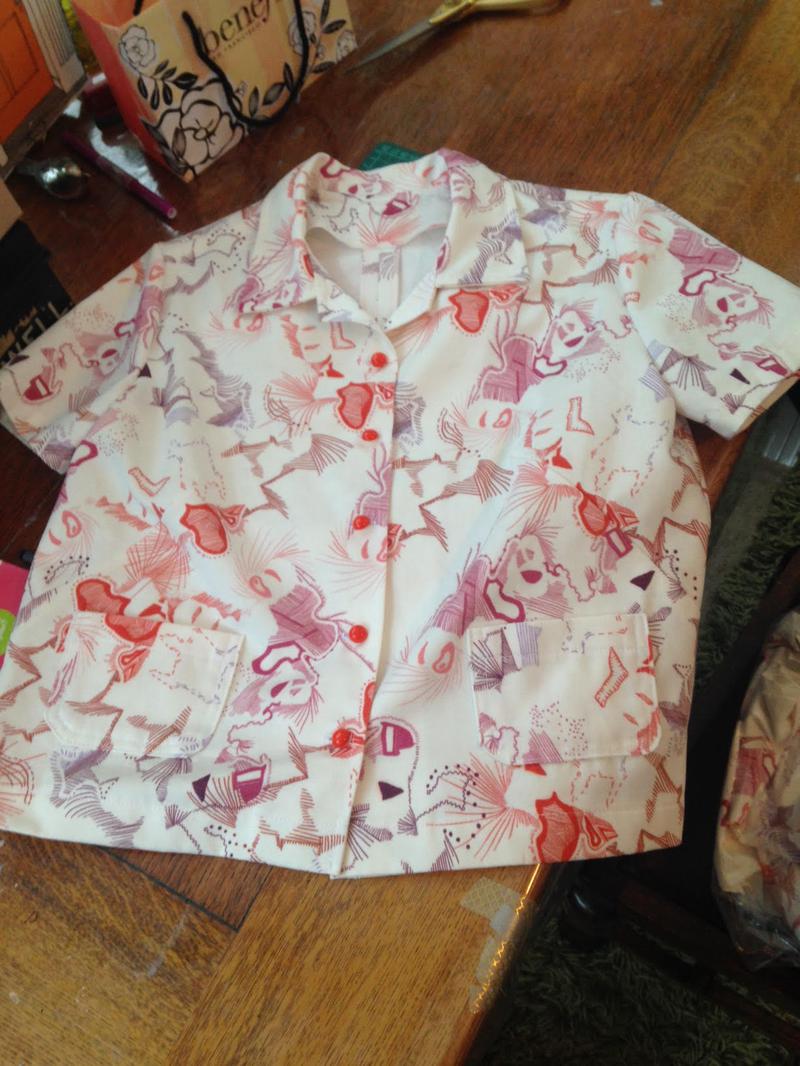 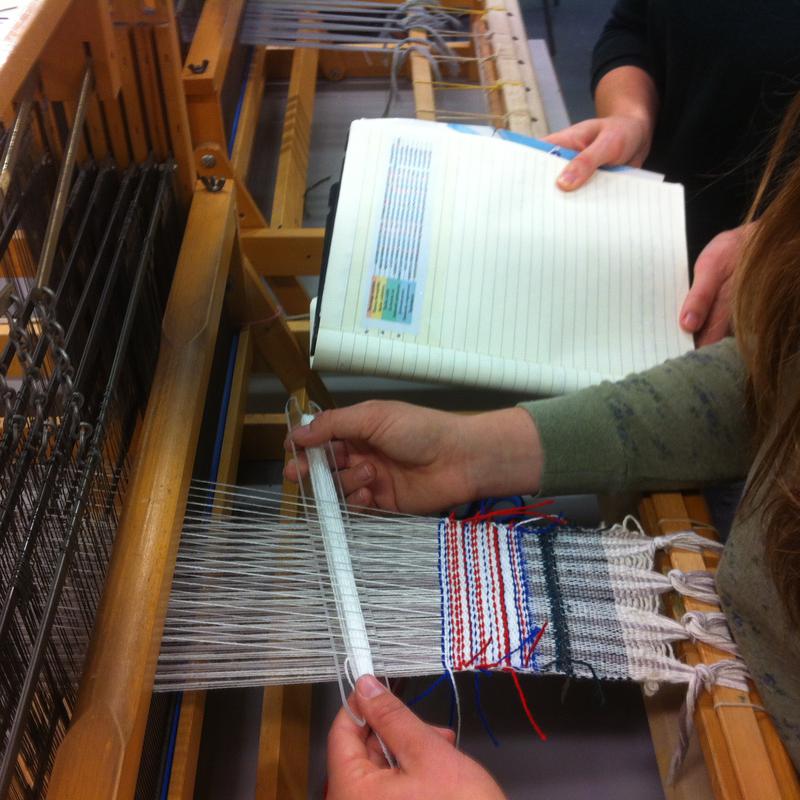 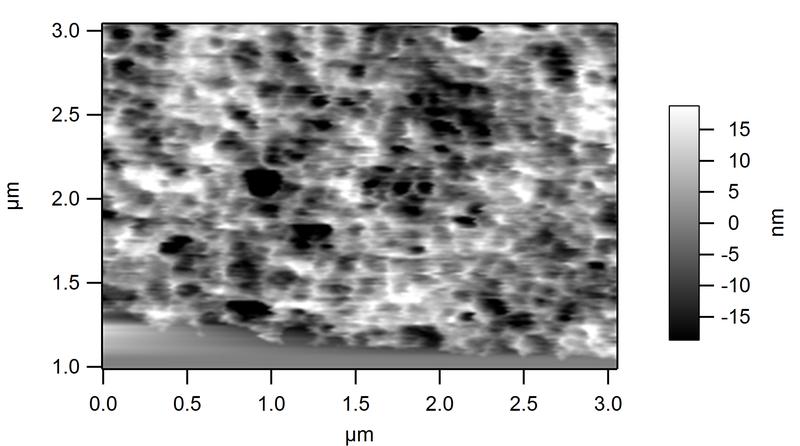 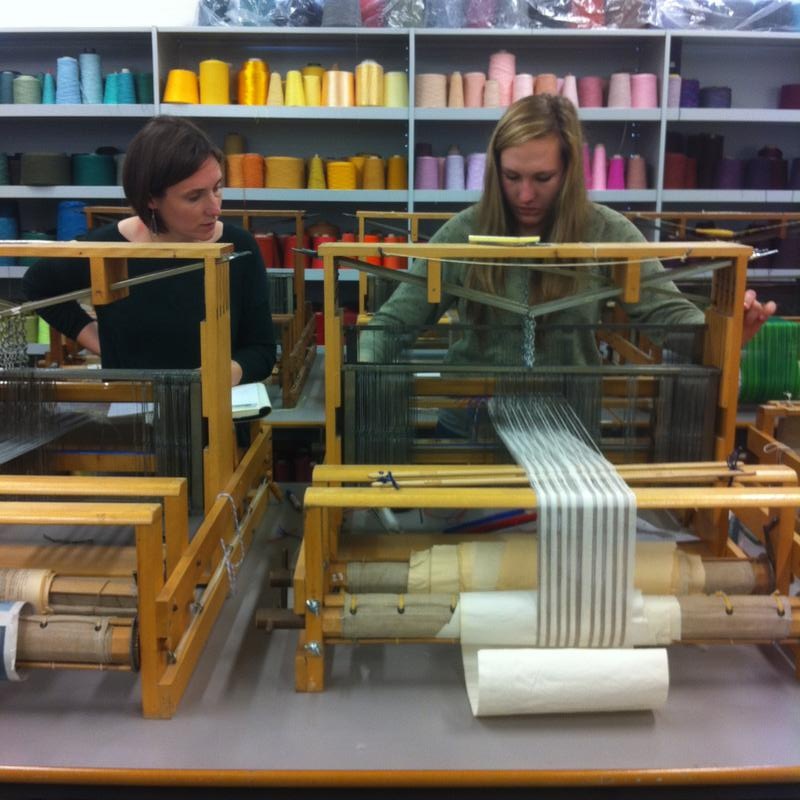 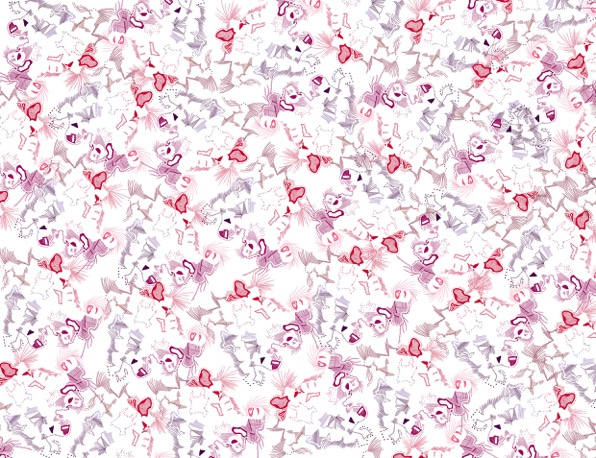 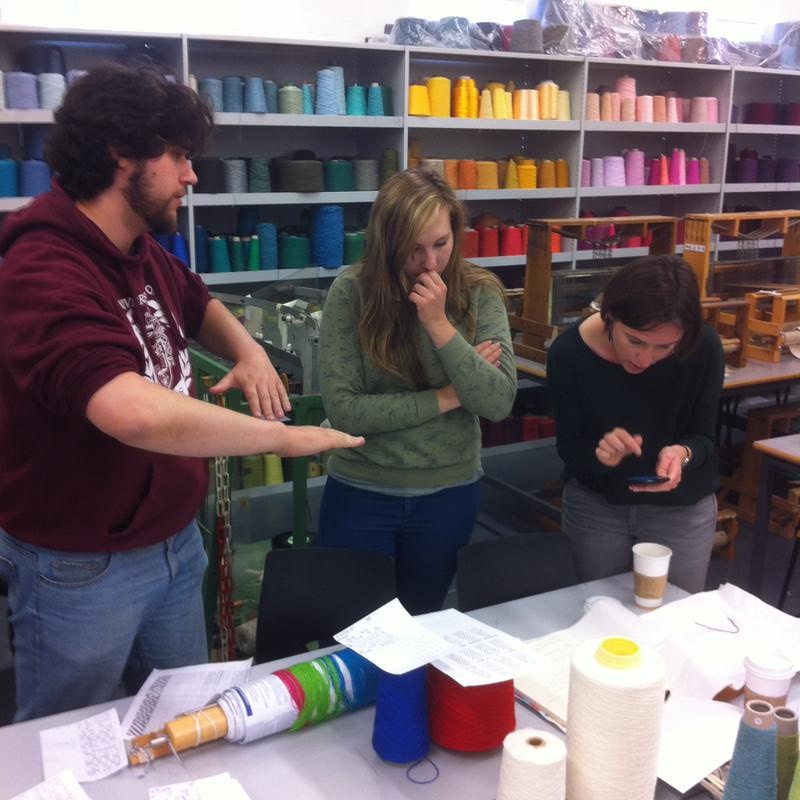 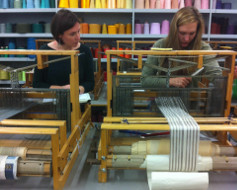 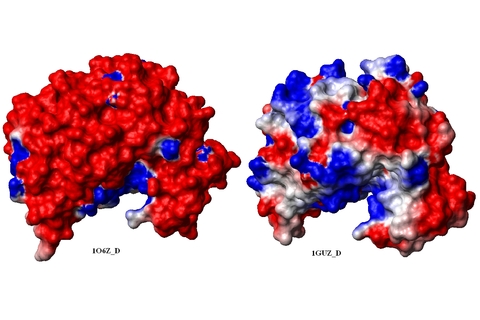 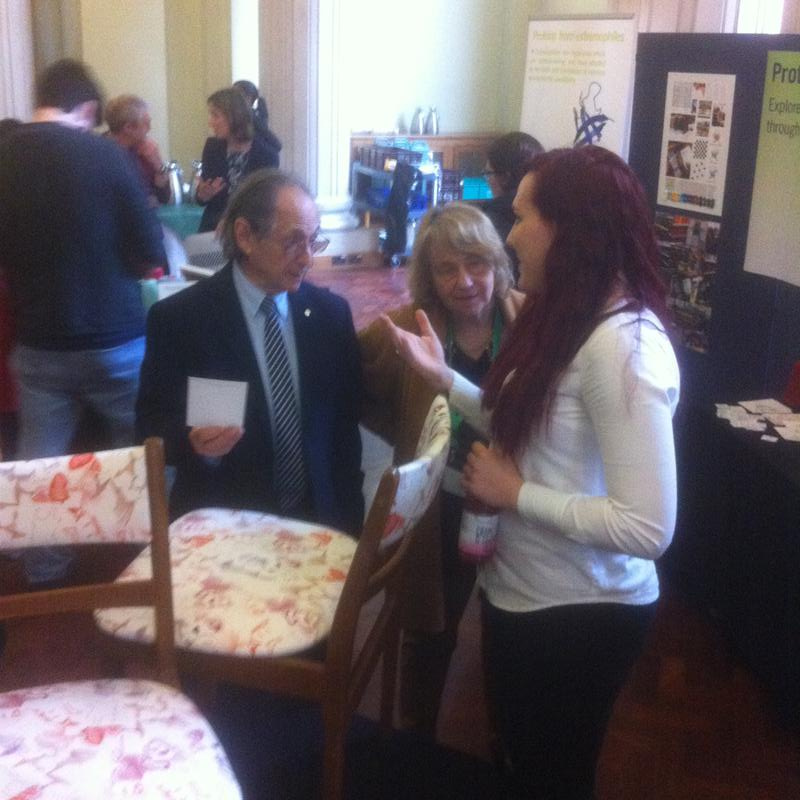 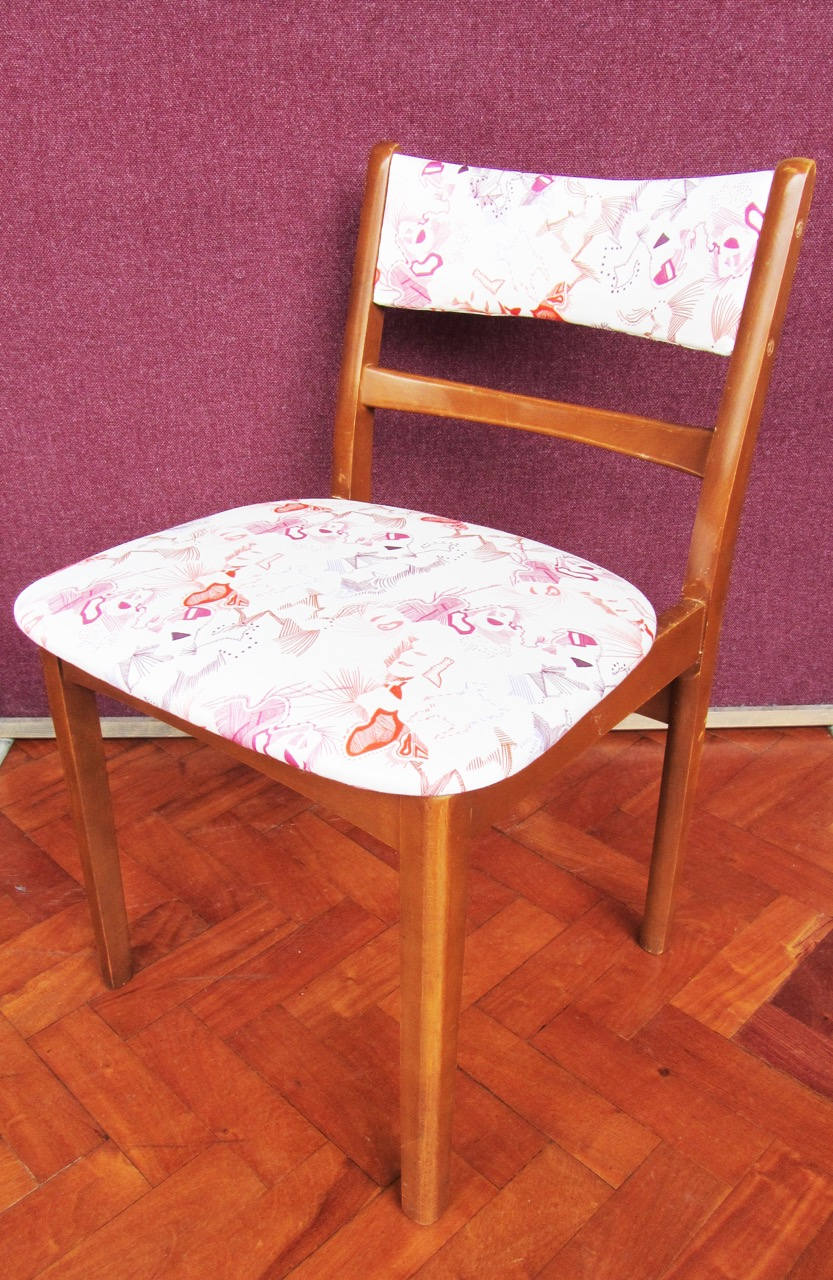 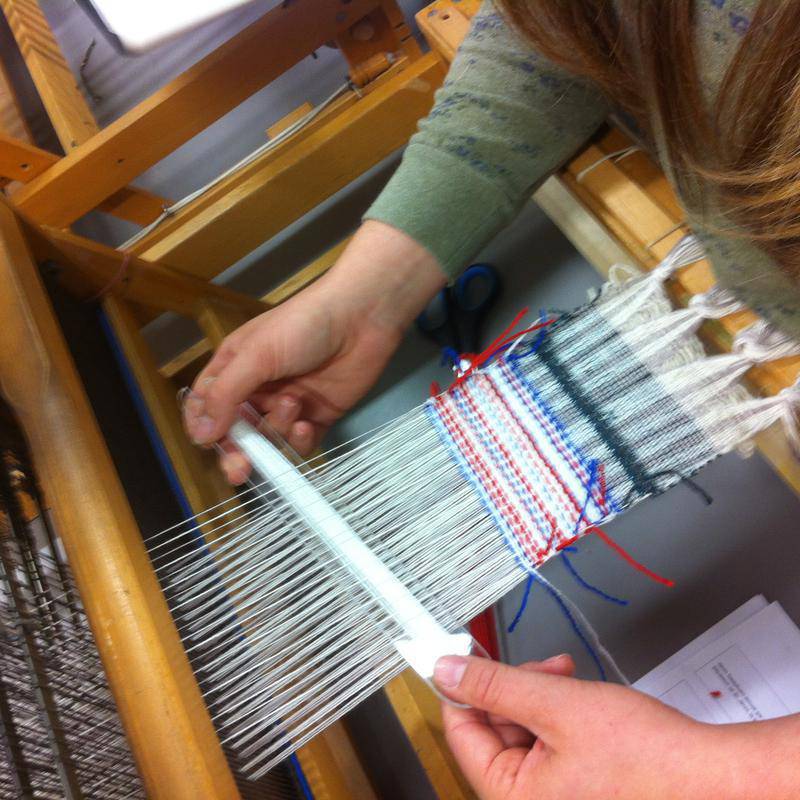 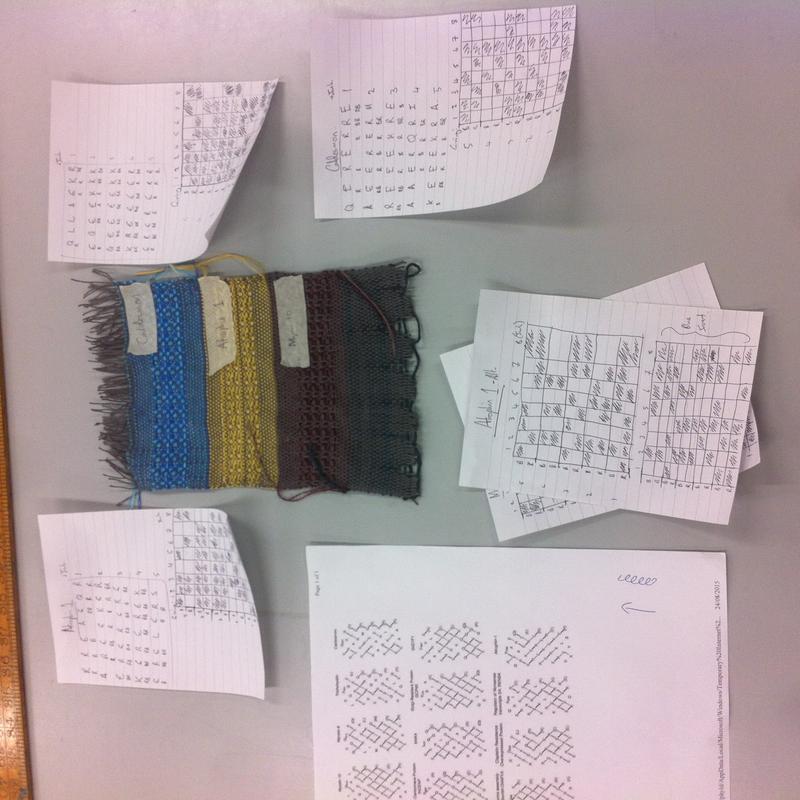 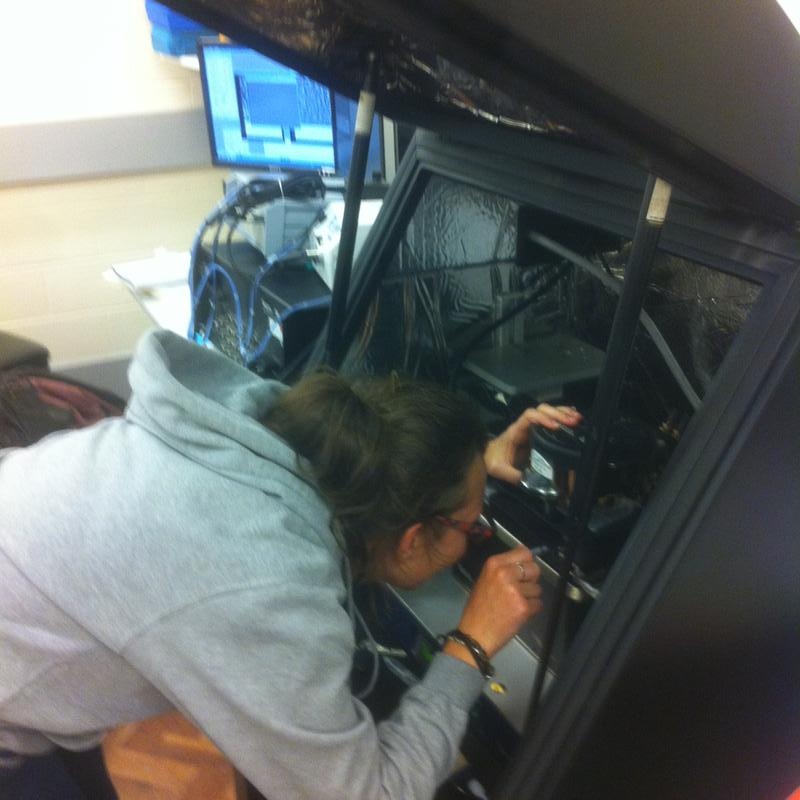 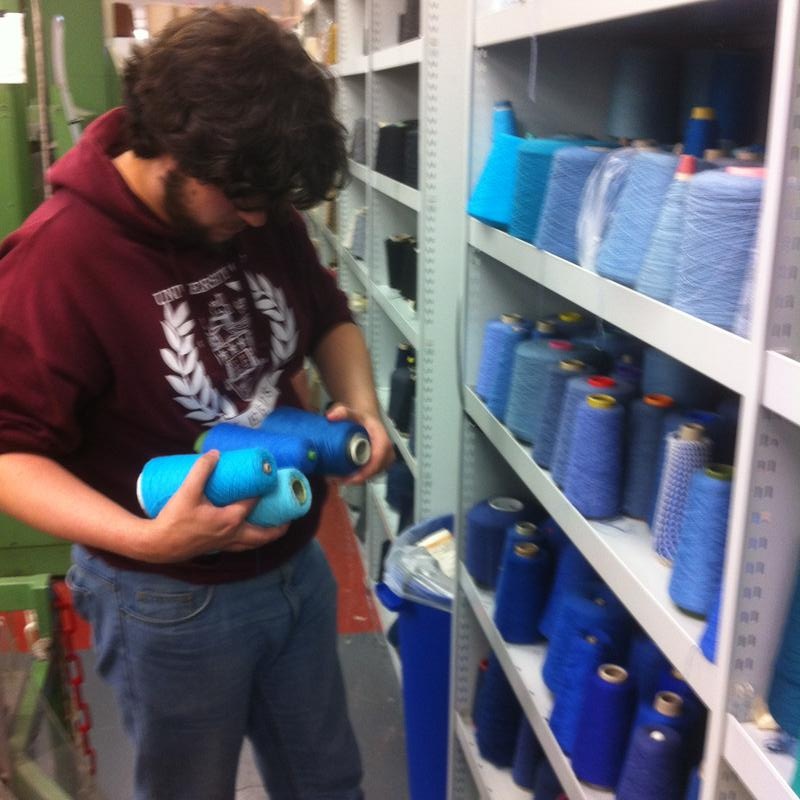 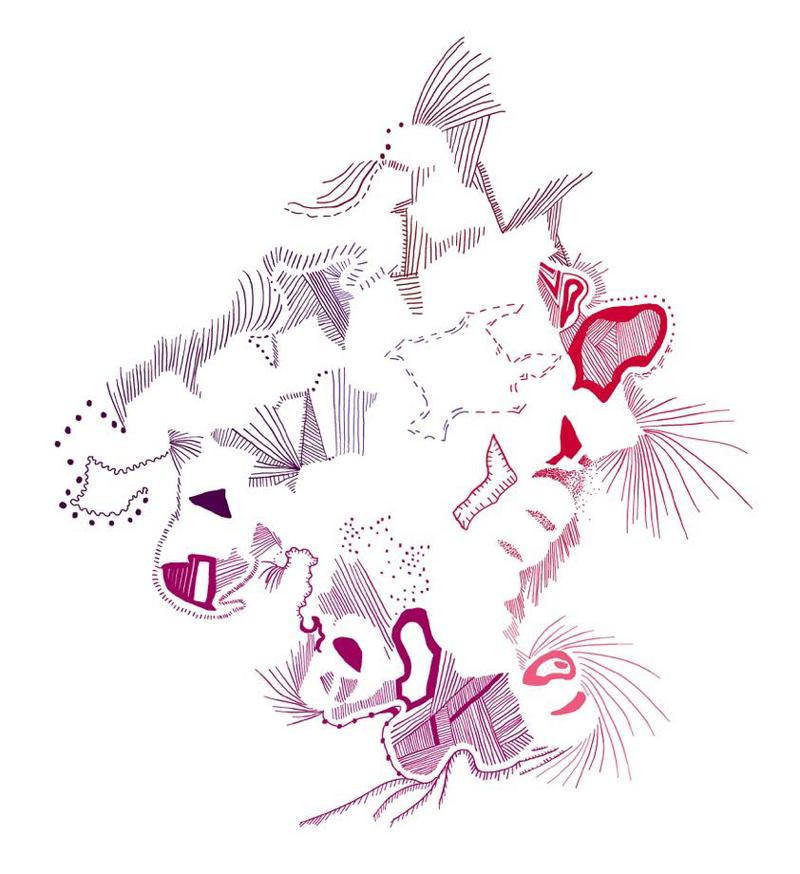 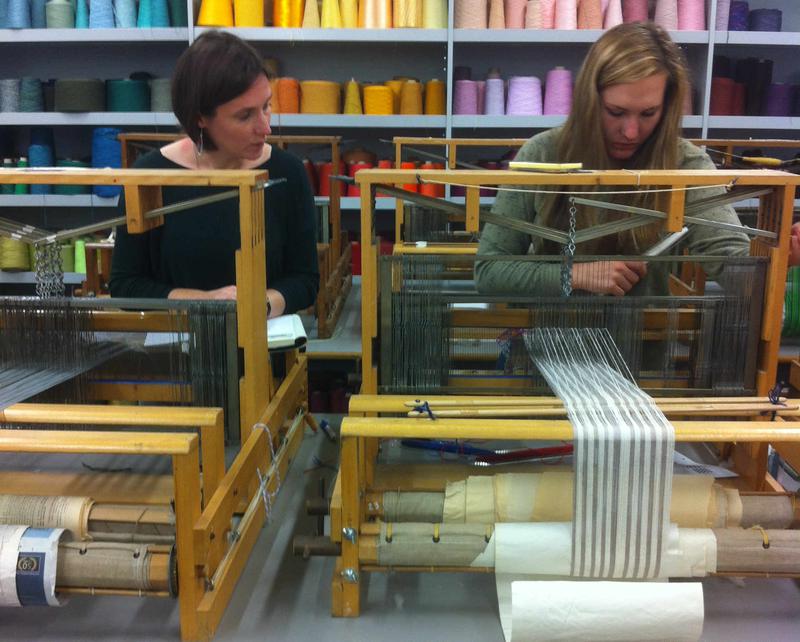 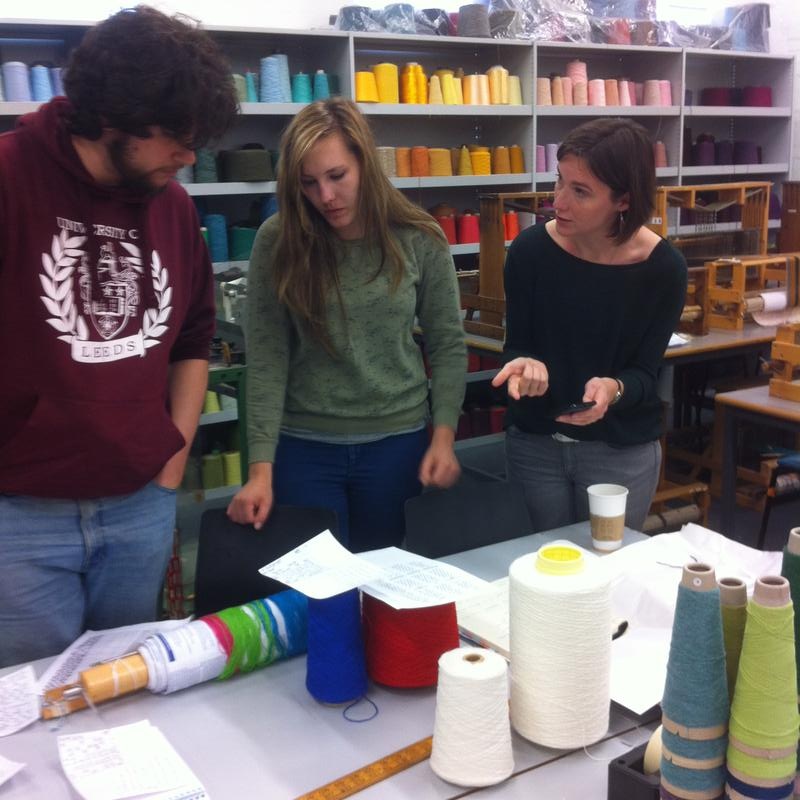 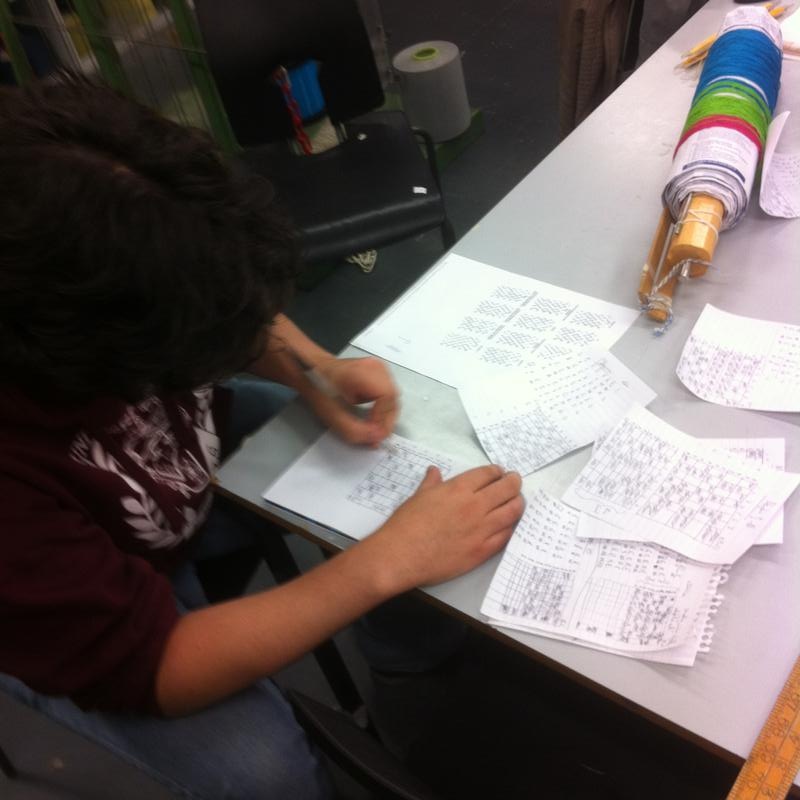 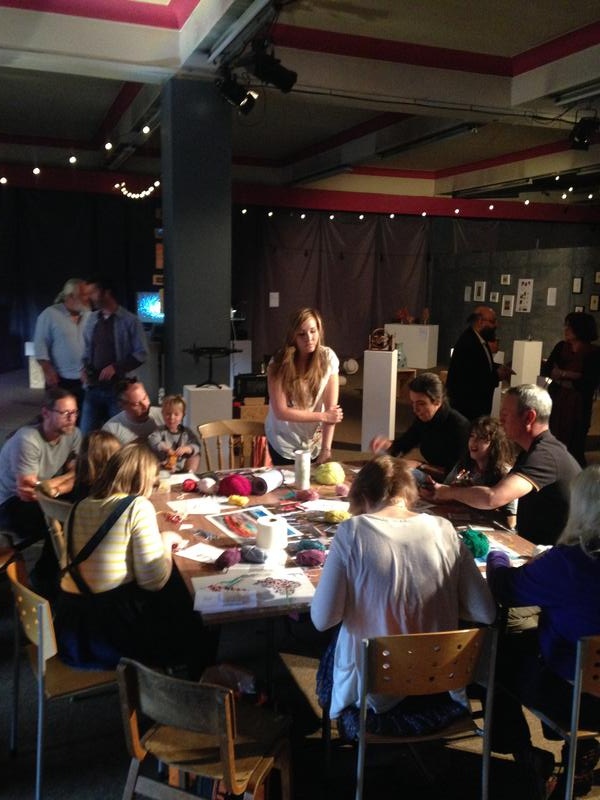 Looking at patterns, surfaces, materials, and ways of stitching and embroidering.

A collaboration that I initiated with Leeds University physicist Lorna Dougan, textile artist Rhiannon Gregory (who I invited to take part) and maker (and physics graduate) Paul Turner. Textile Proteins was one of the outcomes of the sandpit process, a carefully considered structure to generate ideas and new collaborations between artists, scientists and makers that I initiated and organised.

As a group we liked the similarities between weaving patterns and the charts and visualisations used to describe the structure of proteins, and we experimented with different rules for translation between the two.

Our first project was translating the charts into weaving patterns and making cloth from the patterns on hand looms.

I am interested in how art, science and maker collaborations feed back into the professional practice of participants (including the scientists, which is the thing most difficult to track), and so on my suggestion we also went into a lab and experimented with using an atomic force microscope to try and imitate embroidering at a nano scale.

Our second piece of work was to translate the negative space (the gaps in-between parts of a structure) of the protein myoglobin into a textile pattern, get some fabric printed, and upholster two chairs with it.

The chairs were then exhibited at the opening of Leeds University's Astbury Centre for Structural Molecular Biology.